There’s nothing like kicking back on the couch after a long day of cleaning and enjoying a good movie. Sometimes it’s hard to find a good one to watch on TV, though. If I’m being honest, I think there are a lot of movies out there that I could do without. What I’m looking for is something with a good plot, maybe some witty dialogue (something that makes you think, you know?), and by all means, quality acting. Fortunately, right now the Turner Classic Movies channel (TCM) is the go-to channel if you’re looking for a good movie to watch.

For 31 days, starting on February 1st, TCM is saluting the best of the best in movies by featuring Academy Award winning (and award nominated) movies all day, every day for through March 3rd. Whether you want a great musical like South Pacific or the more modern Lord of The Rings: Return of the King (which I just watched – thank you TCM!), TCM is featuring them all. To see if your favorite movie is featured, you can check out their online schedule.

There are a few great movies today, including The Maltese Falcon (at 3:30PM) and Silence of the Lambs (at 12:30AM). If you are a Jack Nicholson fan, be sure you tune in to their Jack Nicholson marathon. An interesting factoid is that he is the most nominated performer of all time. One Flew Over the Cuckoo’s Nest is airing today at 10:00PM.

About TCM’s 31 Days of Oscar Festival

Turner Classic Movies (TCM) is getting trivial with its annual 31 DAYS OF OSCAR® festival in February. The 2011 edition of the month-long event will feature more than 340 Academy Award®-nominated and winning movies, scheduled in trivia-inspired marathons. In addition, each night will feature a Best Picture Oscar winner at 10 p.m. (ET).

TCM host Robert Osborne, who is also the official biographer of the Academy Awards and the Academy’s red carpet greeter, will host 31 DAYS OF OSCAR, which will mark its 17th year on Turner Classic Movies. The 2011 edition will feature several high-profile films making their debuts on TCM, including three Best Picture winners: Cavalcade (1933), Amadeus (1984) and Forrest Gump (1994). The month also includes the TCM debuts of the blockbusters Pretty Woman (1990) and Thelma & Louise (1991), as well as outstanding dramas like Hugh Hudson’s Greystoke: The Legend of Tarzan, Lord of the Apes (1984), Hector Babenco’s Kiss of the Spider Woman (1985), Spike Lee’s Do the Right Thing (1989) and Michael Mann’s Ali (2001).

The Prize:
TWO winners will receive a copy of One Flew Over the Cuckoo’s Nest on DVD, starring Jack Nicholson!

For up to THREE Bonus Entries

Every day they continued to meet together in the temple courts. They broke bread in their homes and ate together with glad and sincere hearts, praising God and enjoying the favor of all the people. And the Lord added to their number daily those who were being saved.
Acts 2:46-47 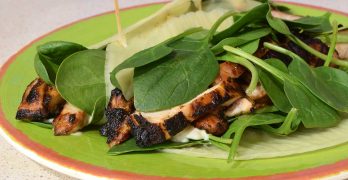 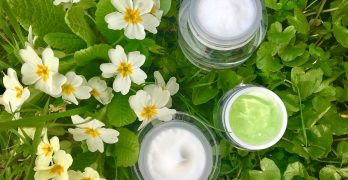 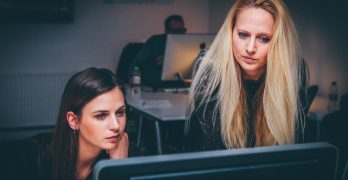