Return to Top
You are here: Home / Home / Protect Your Home from Damp and Moisture

Damp in your home is never a good thing. It can not only affect the look and the structure of your property, it can also be unhealthy. In addition to causing mold and mildew, but damp can lead to bad odors and affect one’s health, especially for people who might have allergies or respiratory issues. Damp isn’t just one thing and can be caused by a variety of different problems. Being able to diagnose and address any damp issues early is essential so that you can get your home back to normal.

Identify the Type of Damp 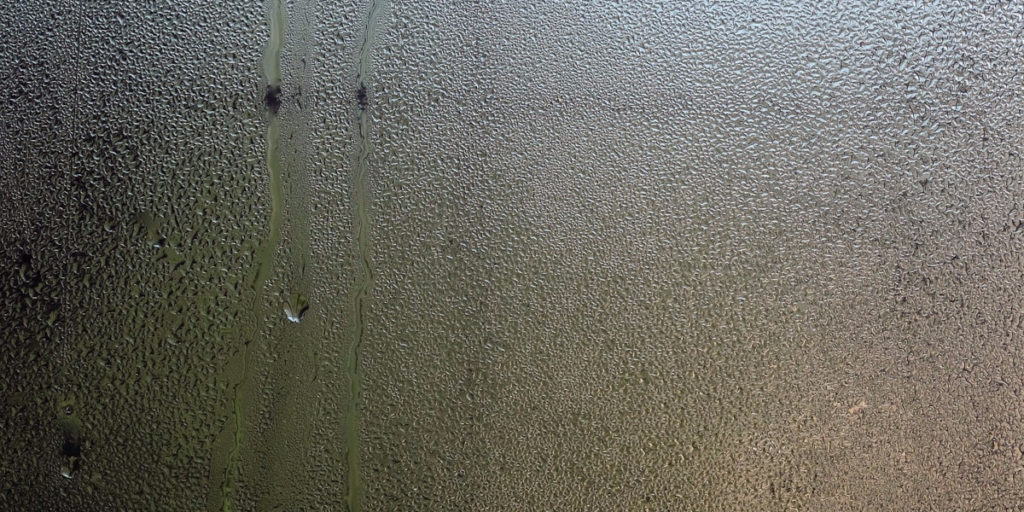 If there’s damp in your home, you first need to identify what type of damp it is and what might be causing it. There are a few different types of damp. You can often tell which type of damp you’re dealing with at a glance, but it isn’t always completely obvious. These are the types of damp you might have to deal with:

Once you have a better idea of what type of damp you have in your home, you should try to find out what’s causing it. Although you can fix any current damage, you also want to prevent the damp from coming back. The type of damp in your home is a good indicator of what might be causing it, but sometimes you’ll need to get a specialist to investigate further. If you suspect penetrating damp, a roofer is a good person to contact first to try and diagnose the issue. If you think that damp might be caused by something in the walls, a plumber or other contractor can tell you if you have a leak or burst pipe somewhere.

Next, you’ll need to work out the best solution for the damp. It shouldn’t be too difficult once you know what sort of damp it is and what’s causing it. However, sometimes you might have a few options to consider. For example, if you have condensation in your home, there are several ways you can get rid of it. Keep reading to find some methods for tackling different types of damp. 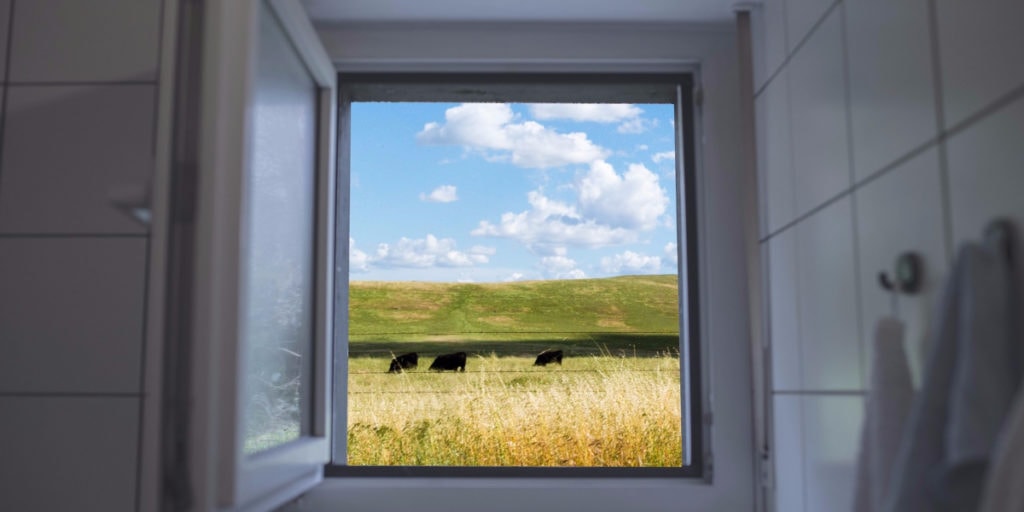 Get Rid of Condensation

Getting rid of condensation in your home is often easier than you think. There are a few options that will quickly tackle condensation issues. One option is simply to open your windows more often, which helps to let moisture escape. If you live in a location where winters don’t allow you to open a window, running a dehumidifier is another way to reduce condensation in your home. You can also install an extractor fan in your kitchen or bathroom, which helps remove steam as well as odors. Some rooms can even benefit from a small damp trap, which can either be refilled or throw away when it gets full.

Damp can sometimes cause mold and mildew, which is definitely something you don’t want. Getting rid of mold in your home isn’t necessarily as easy as you would like it to be. You might clean it up, only for it to return later. Dealing with the root cause of the damp causing the mold and mildew is the first step. After, you might want to take extra precautions to clean the mold and prevent it from returning. After scrubbing away mold from walls and other hard surfaces, use a product like anti-mold paint to keep it away. Consider is whether mold could be hiding in carpets, rugs or furniture. These may need to be removed to be cleaned, or even disposed of completely. 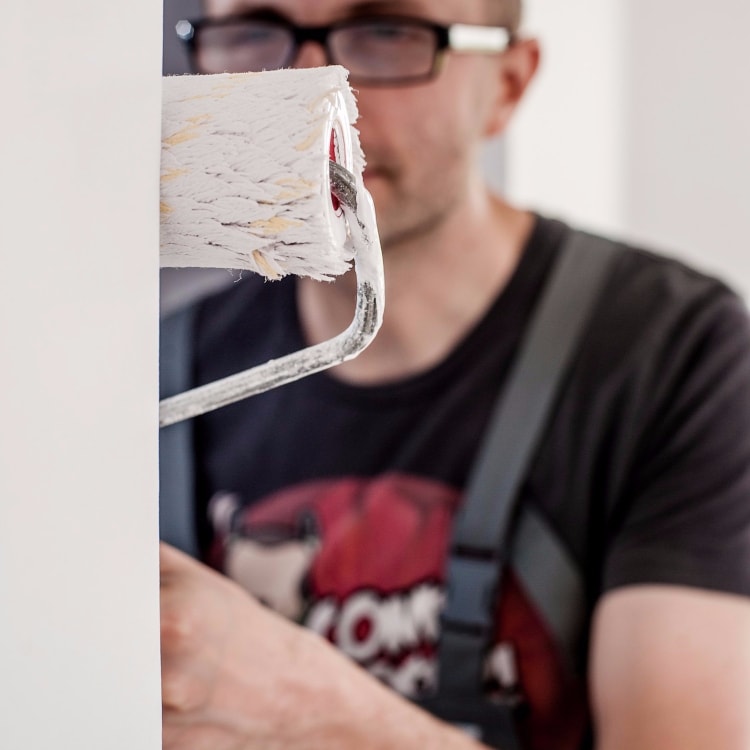 Penetrating damp often indicates that you need to have more serious work done on your home. It could be caused by issues with your roof or exterior walls. You can hire a roofer to take a look at your roof and see if there are any problems that need repairing. It’s always best to use a professional instead of trying to diagnose and fix roof problems yourself. If your roof is starting to deteriorate, you might need to consider some major work to ensure you don’t end up with more damp problems in the future. 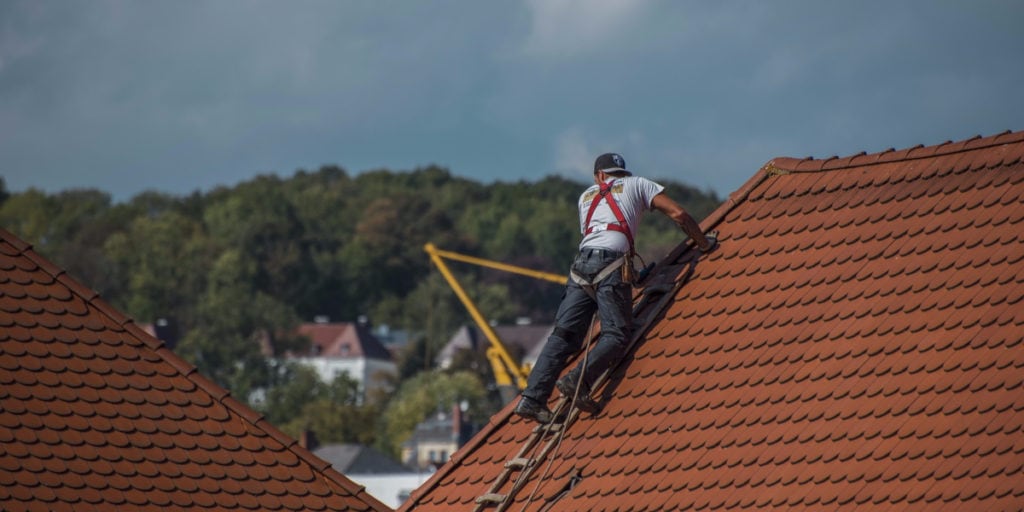 There is some debate over whether rising damp is a real thing. Some say that it’s a complete myth, while others say that it exists, but it’s not as common as people think. If you do have damp in your home, it’s unlikely that it’s rising damp. However, as there still seems to be plenty of debate about whether it exists at all, speaking to a damp specialist should provide further guidance. Look at other potential types and causes of damp before consider whether you have rising damp. Methods for curing rising damp can be expensive.

Preventing Damp in the Future

Remember that you also want to prevent damp from coming back. There’s no use just tackling the immediate problem. Many of the methods used to get rid of condensation will help prevent damp in the future.

Damp in your home doesn’t have to be a disaster. The sooner you diagnose and deal with it, the sooner you can get back to enjoying your home.