Secret Ingredient? Not quite.

Every episode, the Chairman dramatically reveals the secret ingredient the chefs must use in their dishes. I’ve always been so impressed when Flay or Morimoto seem to come up with dishes on the spot.

Turns out, the chefs actually plan their menus in advance. Before the show, they’re given a list of three or five (I’ve seen different numbers) ingredients from which the secret ingredient will be chosen.

It’s still impressive that they execute the dishes in an hour, but a little disappointing that they know the potential ingredients beforehand.

Prev1 of 8Next
Did you already know these reality show secrets? Leave a comment if you have more to share! 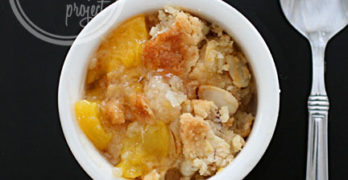