I’ve read that the producers of Love It or List It film two endings – one where they homeowners “love it” and another where they “list it”, then the producers choose which one to air. This means that the owners could actually love it, but they episode will show them saying “list it.”

Prev4 of 8Next
Did you already know these reality show secrets? Leave a comment if you have more to share!

I will refresh the weary and satisfy the faint.
Jeremiah 31:25 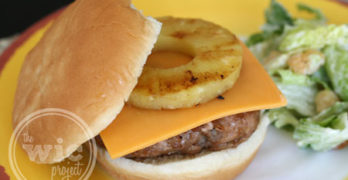 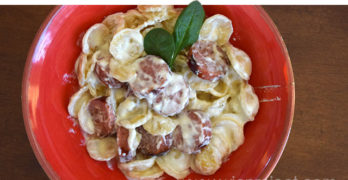