Return to Top
You are here: Home / Lifestyle / 7 Facts You Didn’t Know About Chocolate
We joke that “chocolate is good for you” but would you believe that in some ways, it really is? Think chocolate is a good source of caffeine? Wrong! Since 90% of the population likes chocolate, most of us think we know a little bit about chocolate, which probably we do.

Here are 7 interesting facts you didn’t know about chocolate (or at least I didn’t know…until now.) 🙂 Without chocolate, there may not be a microwave oven.

Prev6 of 7Next
Want more fun facts about food? Check out 5 Uses for Bananas (Other than Eating)!

What do you know about chocolate? 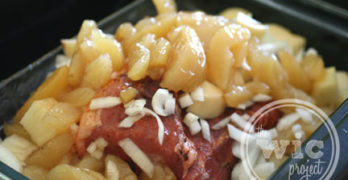