Return to Top
You are here: Home / Reviews / Doctor Who: The Complete Sixth Series Review & Giveaway

Aliens, monsters, adventure, time travel. Are any of those things interesting to you? Do you love a good thriller and wondering what happens next? For all of the things I’ve just mentioned, and so much more, check out BBC’s Doctor Who.

Join The Eleventh Doctor (Matt Smith) and Amy Pond (Karen Gillan) as they make their triumphant return in a season filled with fresh thrills, new monsters and pulse-pounding adventures. Plentiful extras include a 60-minute Christmas Special; Doctor Who Confidential, an inside look at each episode; audio commentary; trailers and more. If you’re a sci-fi geek (or a very, very cool sci-fi person) then you’ll enjoy BBC’s Doctor Who. I’ve caught some of the teasers for the show, but hadn’t had an opportunity to watch it before, so I was eager to start a Doctor Who marathon with the new Doctor Who: The Complete Sixth Series on Blu-Ray DVD.

My biggest concern was whether I’d be able to “get-it”, since I started watching from the sixth season instead of the first. I got it. After the first few episodes, you’re able to figure out that Doctor Who is a Time Lord – the last of his kind after killing the other Time Lords. (I don’t know why, which makes me want to do another Doctor Who marathon starting at season one.) “The Doctor” travels through time with sidekick Amy and her husband Rory, helping people in distress – sometimes on this planet, sometimes on others, sometimes in the past, sometimes at other times. Doctor Who is most definitely sci-fi – complete with atom neutralizers, aliens, telepathic control – the works. But really, could you expect anything else from someone who travels through time using a police call box?

The DVD series also includes special features that share special prequel episodes, a look at the monsters seen in some of the episodes, and lots of other bonus content. I love being able to see the sneak peeks into how things were made and to hear the audio commentary for the different episodes.

Here’s a little tip for people who aren’t used to the accents – subtitles. Sometimes the dialogue can be a little fast paced and having subtitles turned on can help those of us who don’t quite have the “British ear” to fully appreciate all the dialogue.

For sci-fi lovers, people who love witty dialogue, and those who love sitting on the edge of their seats for the next episode, Doctor Who: The Complete Sixth Series does the trick. The series was released on November 22, 2011 and is in stores now for $79.98 or from Amazon for just $54.99.

And he has given us this command: Anyone who loves God must also love their brother and sister.
1 John 4:21 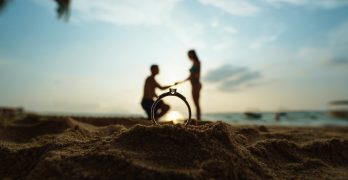 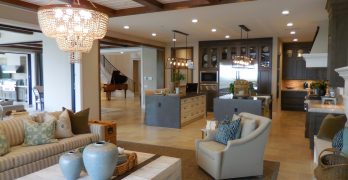 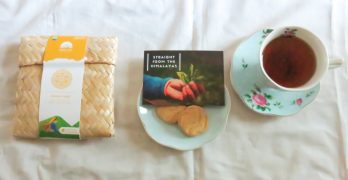 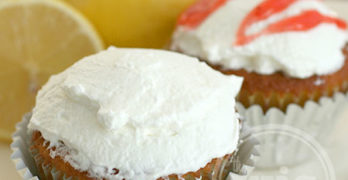 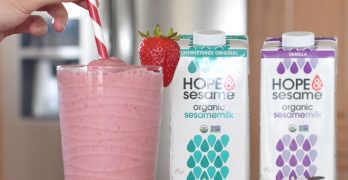